In late 2014, I scored the beautiful film Echo Lake. The film features a low key and hyper-real story along with stunning cinematography.. a pleasure to score to. I am very happy with how the music came out and it was so nice to see it and talk about it afterwards it at the opening with the cast and crew in Hollywood. Thank you to Jody McVeigh-Shultz and everyone involved in the film – jm 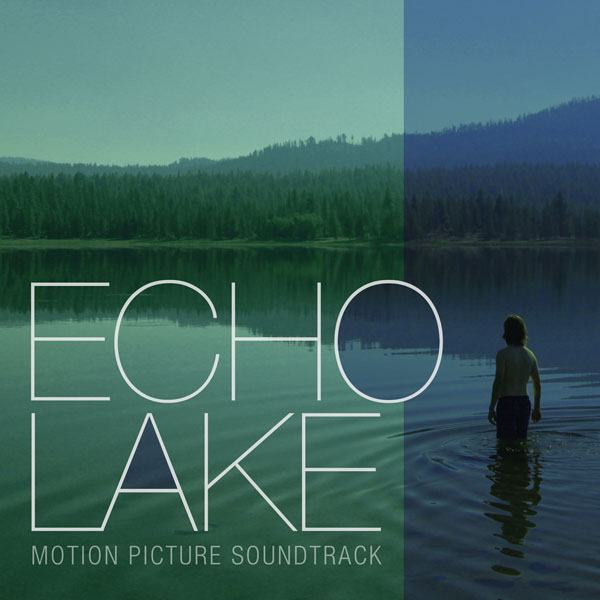